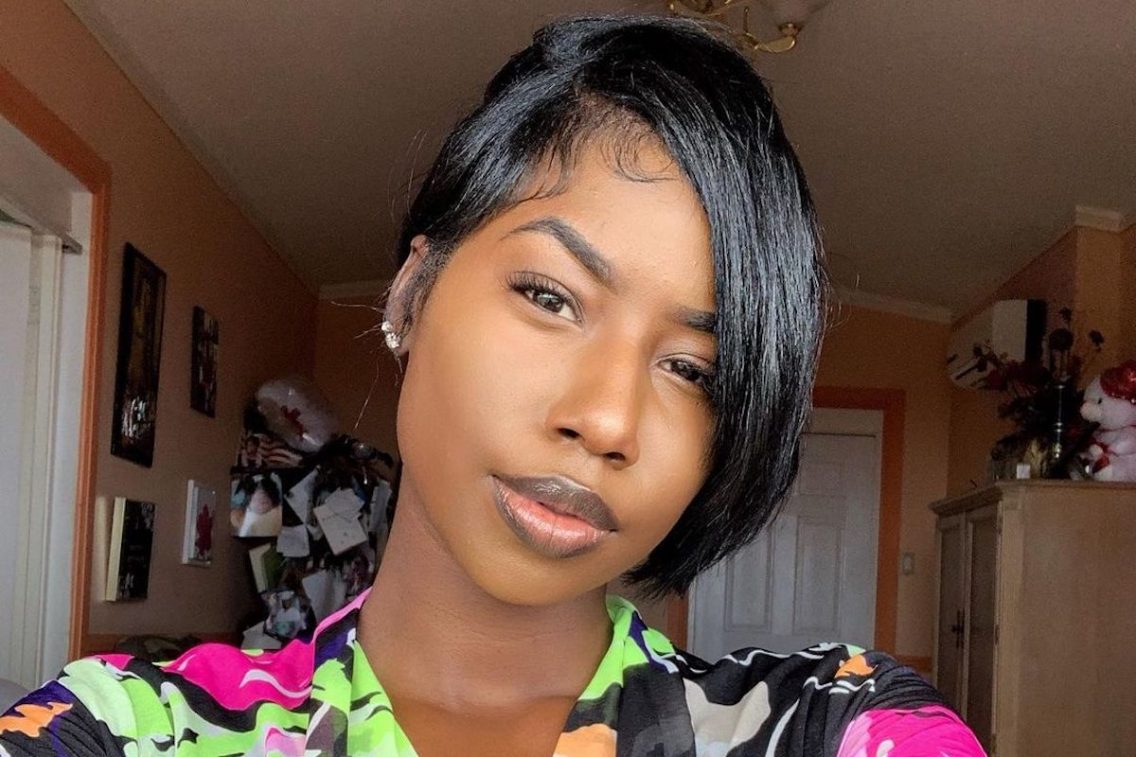 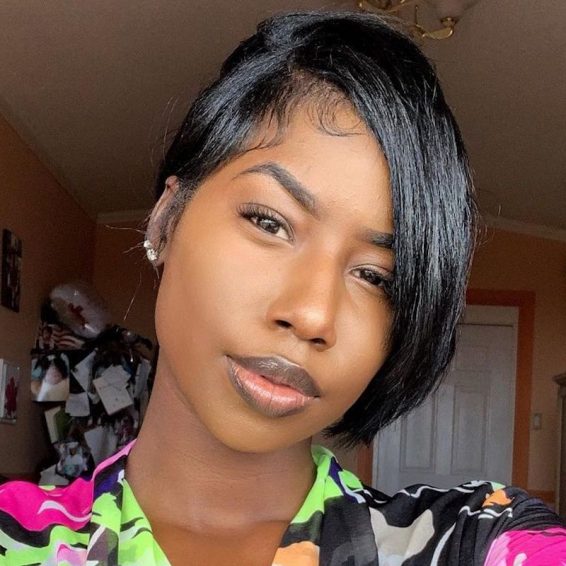 The young Myrie is disputing reports that she is missing and says her father Buju Banton and her sister, local politician Jodian Myrie are allegedly trying to kill her.

On Tuesday, the Jamaica Constabulary Force issued a statement that Abihail Myrie, Buju Banton’s 21-year-old daughter, was missing, and she was last seen on October 9.

The police statement was issued hours after Abihail made posts on her social media accounts on Instagram and Twitter claiming that her father, Buju Banton, had physically abused her. She shared images too of marks on her neck and a conversation that appears to be with another sibling about the incident.

The Gargamel has been silent on the whole fiasco, but Abihail got on Twitter Tuesday night to clarify that she was not missing and insinuated she is in hiding.

“They are trying to kill me,” one of her tweets read. “They do this to anyone who speaks out,” another one said. She followed up with a third tweet – “How can I, my daddy’s “princess” be missing and he is sooo nonchalant about it. Not one post. Come on.”

The “they” she is referring to is apparently her father and older sister, Jodian Myrie.

According to Abihail’s older brother Jahazeil Myrie, his sister is safe and well.

“My sister is not missing all of that is a lie…she is at some frens my sis is doing that which is Jody n my father spreading false information,” he tweeted.

The young artist also called out a woman who claimed to be Buju Banton’s lawyer who defended Banton for laying his hands on Abihail.

“@tasharodney Tasha are you ok don’t you see my sister is having an awful week like I respect you and thing can you have the audacity to show little respect or respect the family privacy cause all of us going through some tuff time this is not the time,” he told Rodney who immediately went off to bash Abihail and justify her father abusing her.

Meanwhile, Abihail has been active on her Twitter account as she called the missing report a stunt to detract from the abuse allegations she made against Buju Banton.

“Exactly. A bullsh*t stunt is what it is. Go on wid unu day yeer? But just look at the evil. Victim speaks out…vitim missing. U know wahgo happen to the victim next? Don’t we all know this story too well,” she replied in a quote tweet to her brother, who posted that he and his sister speak every day, including Tuesday and that his sister is not missing and the missing person’s report is a “bullshit stunt.”

In another tweet, she said, “I’m not missing. They are lyiyng. My sister Jodian and my dad are doing this because I proved he abused me. And has been abusive- not only to me but everyone around him and them. They are doing this to trick you all because they are trying to kill me.”

During the early evening hours, a letter obtained by Urban Islandz from lawyer Maurice McCurdy also clarified that she was not missing.

“On behalf of the Myrie family, please note that contrary to public reporting, Ms. Abihail Myrie of [address edit out] IS NOT missing. Miss Myrie is concerned about the report and would like to assure the public about her well being. She is in direct communication with her mother Ms. Lorna Strachan. The police has been advised of same,” the letter began. “We do note and appreciate the concern regarding same and would like to assure the public that Ms. Myrie is safe.”

A second letter obtained by Urban Islandz was later released around 11 PM on Tuesday, which addressed the “false and malicious Missing Person” police report.

The letter said that Abihail was disappointed that her personal information, such as her home address, was shared. She also clarified that her close friends and/ or associates knew where she was at all times and that she was neither kidnapped nor falsely imprisoned but noted that there was an ongoing family dispute.

“Our client reiterates she is not missing. She is alive and well, save for acts of physical abuse meted out towards her by a family member.”

She added that she was fearful for her life. “She [Abihail] invites the Constabulary Force to be mindful of the fact that she is in fear of her life and is grateful in advance for the assurance that swift action will be taken to bring the perpetrators of this gross public mischief to justice.”

Myrie also said she would, if necessary, initiate litigation proceedings for the malicious report that she was missing.

Abihail also shared photos of marks on her collar bone and her neck and a window which she says all were part of the incident in which she was physically abused. She also questioned why the missing person’s report stated she was missing from Saturday when in fact, she was at her father’s house until Sunday when the incident occurred.

“There’s no way I could have been missing when I was at his house on Sunday, no movement day,” her tweet read to accompany a screenshot of a photo taken which shows the time stamp Sunday 6:42 AM, which is the day she alleges the incident occurred.

It’s unclear what led to the altercation between Abihail and her father. However, both have been on the internet promoting conspiracies, and Buju Banton has been pushing anti-government rhetoric to his millions of followers.

Buju Banton has not responded to news of his daughter missing or her abuse allegations as yet.