Rihanna Speak After Being Named National Hero: “I love Barbados” 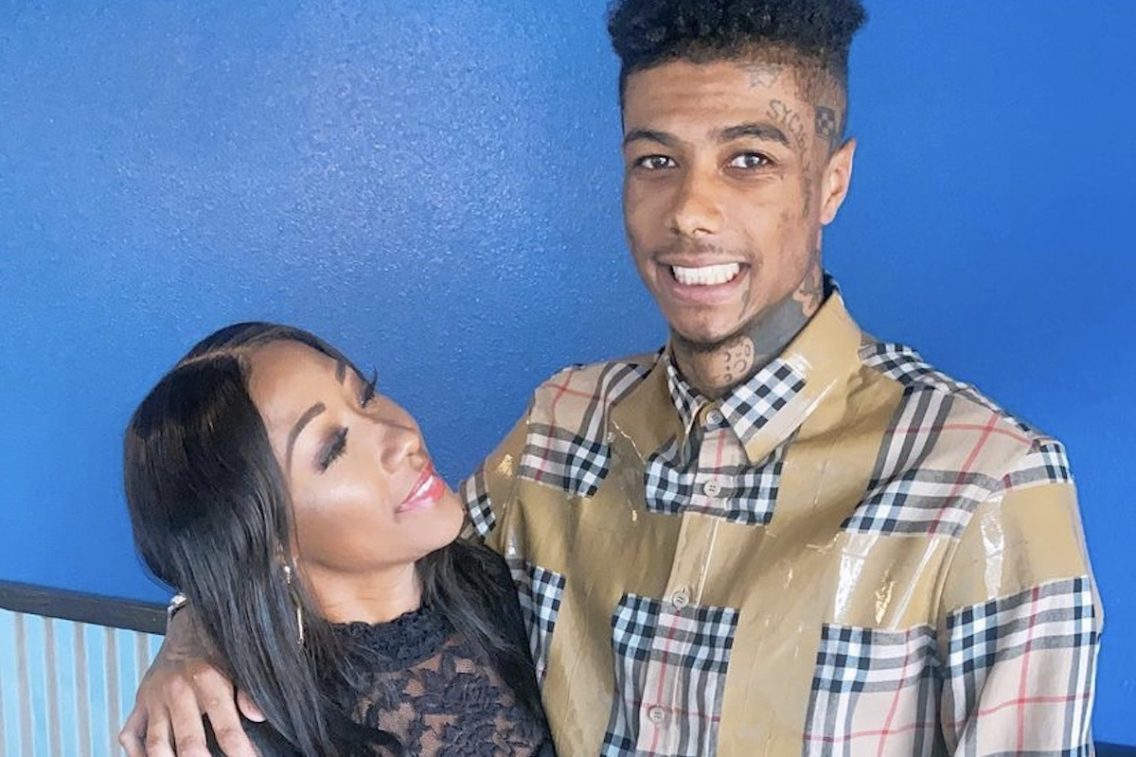 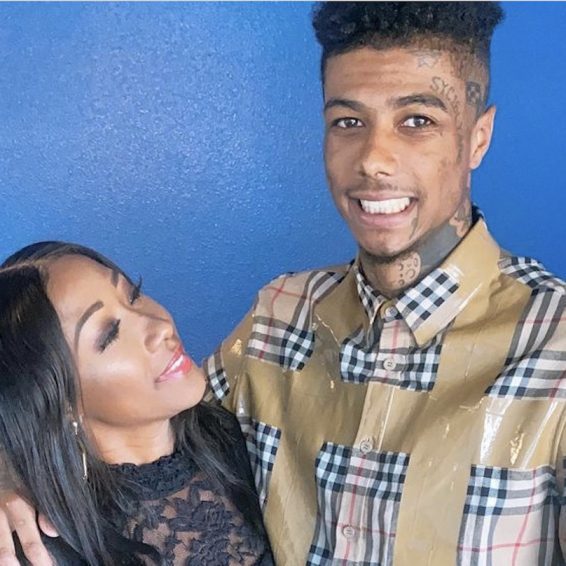 Blueface’s home was broken into, and his mother and stepdad were attacked by four men. The violent home invasion occurred on Friday night, and according to police, the intruders who came twice to the home may have been looking for the rapper.

According to TMZ, which first reported the incident, the “Thotiana” rapper’s mother, Karlissa Saffold, and her husband ended up having to fight four men who broke into their Santa Clarita home in California.

According to the police, the men came around midnight when they broke a back window, but they later left for unknown reasons.

Blueface‘s mother reported the incident to the police, who took a report. However, hours later, the men returned to the house, and this time they were able to get into the home, which led to a struggle and the couple being attacked.

According to Blueface’s stepfather, he heard noises and investigated, and that’s when he came into contact with the men.

“We’re told the stepdad bumped into one of the suspects and started fighting. Our sources say another intruder joined the altercation, pointing an object at the stepdad before striking him in the head with it.”

His stepdad was treated for a concussion, and he also received ten stitches for a wound around his left eye after two of the intruders beat him. His condition doesn’t appear serious since he is reportedly out of the hospital and back home.

The incident is being investigated by the police, but no arrests have been made so far.

There’s been no motive for the home invasion, and there are speculations that the rapper was the intended target since nothing was stolen. The rapper also does not live at the Santa Clarita residence. So far he remains silent on the incident.