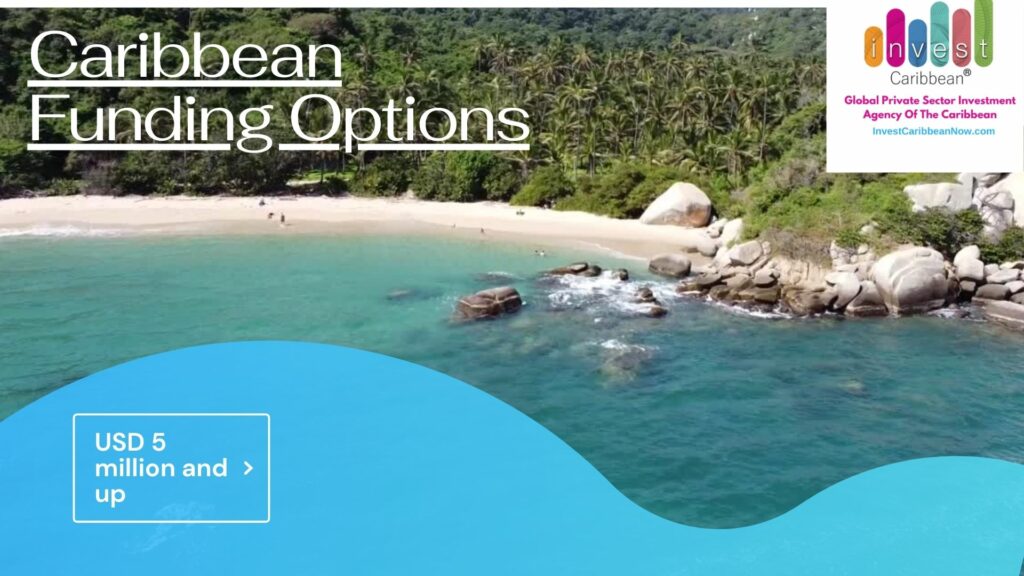 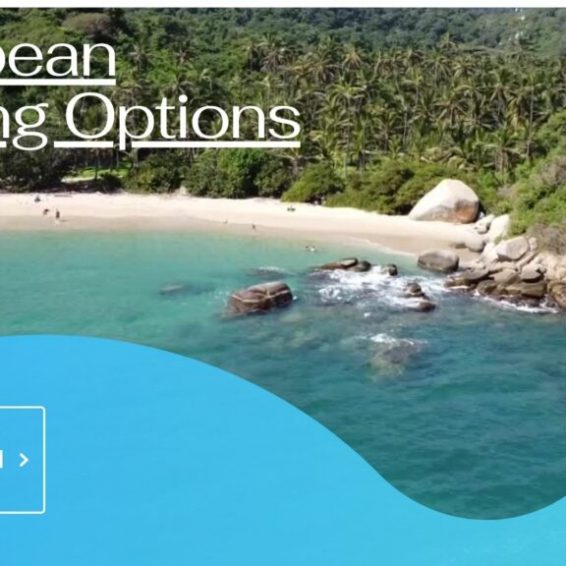 The Inter-American Development Bank (IDB,) says its loans and projects will be fully aligned with the Paris climate agreement by 2023. The announcement comes as world leaders are meeting at the United Nations Climate Change Conference (COP 26) to work on ways to decelerate global warming and fulfill climate goals agreed to at a previous summit in Paris.

IDB President Mauricio Claver-Carone said that the move will help countries throughout Latin America and the Caribbean fight climate change while also advancing steps to help those people most vulnerable with a sustainable recovery for everyone.

The announcement comes as world leaders are meeting at the United Nations Climate Change Conference (COP 26) to work on ways to decelerate global warming and fulfill climate goals agreed to at a previous summit in Paris.

The bank said that alignment requires the IDB Group’s work to be consistent with a country’s net-zero emissions and climate-resilient development goals. It must also be compatible with the Paris accord’s overall long-term decarbonization objective.

Termed the Recovery Duration Adjuster (RDA), the CDB said this measurement framework better reflects the economic, social, and environmental realities of SIDS, including those in the Caribbean region.

CDB President, Dr. Gene Leon, speaking during a presentation on the RDA at the CARICOM Pavilion during the United Nations Climate Change Conference (COP26), said the framework is based on two key principles.

Firstly, it takes a holistic view of development needs and incorporates underlying structural weaknesses, high debt levels, and insufficient investment in resilient infrastructure as important inputs in determining the extent of a country’s vulnerability to exogenous shocks. And secondly, it captures the duration of recovery from a shock, which provides stronger justification for accessing concessional finance to support rescue, recovery, and repositioning efforts that can build resilience and sustain overall economic development.

Due to the nation’s failure to conduct cost audits within the two-year deadline prescribed in the Stabroek Block Agreement, Guyana has no choice but to allow ExxonMobil’s subsidiary, Esso Exploration and Production Guyana Limited (EEPGL), to recover all stated costs for its Liza Phase One and Two Projects. Both initiatives total approximately US$9.5B.
During his latest press engagement last week, Vice President, Dr. Bharrat Jagdeo said the government is disappointed that it has not been able to push through with these critical post-2017 audits.
Expounding further, the Vice President said, “We have been very disappointed that we have not been able to select a group to do the audit of the post-2017 expenditure by Exxon. The reason is that we didn’t have strong local content. We had two groups, two local groups that came in but they were not strong enough. We want to build the capacity in Guyana to do this audit. We think that our people have enormous skills, forensic skills and auditing capacity.”
The former President added, “…we’re looking to see if we can’t have an arrangement where we have a consortium of our local people to come together to do part of this work while working alongside an international group…”

The news comes as the Guyana government has defended its decision to seek funding from China for projects there, saying that Beijing makes “softer” loans available than other countries.

Vice President, Bharrat Jagdeo told a news conference on Monday that Guyana had sought to obtain a Euros 103 million (One Euro=US$1.29 cents) loan from Austria for the construction of a children and maternal hospital but was told that Georgetown would have had to deduct Euros13 million immediately as an “upfront fee.”

The announcement by Georgetown comes less than a week after a senior Chinese diplomat based Antigua and Barbuda said the Caribbean region should not be viewed as a “battleground,” where major countries form small circles pitted against one another.

Jagdeo announced on Monday that the China State Construction Engineering Corporation (CSCEC), has been approved to build theUS$256.6 million Demerara Harbour Bridge and that China Railway Group Limited has been selected to open negotiations for the design-build-finance of the 165 megawatt hydropower plant at Amaila Falls.

Digital nomads have pumped an estimated US$23 million into Bermuda’s struggling economy since a new scheme was introduced, according to the country’s Labour Minister Jason Hayward.

Hayward said that 638 people took up the Work From Bermuda (WFB) scheme and 206 families still live on the island as a result.

One WFB certificate holder has been converted into an economic investment certificate holder, meaning the non-Bermudian has invested more than US$2.5 million into the Bermuda economy and “has decided to make Bermuda their home”, Hayward added.

The initiative was launched 15 months ago and allowed people from overseas to apply for a one-year residential certificate to work from home in Bermuda.

The Dominica government says it will grant a construction contract for the international airport on the island’s northeastern coast, less than six months after inking an agreement with the Canadian-based Montreal Management Consultants Establishment Limited, (MMCE).

He said that a construction contract for the international airport will be granted in December and that as “construction progresses, we are simultaneously pursuing route development.

How Caribbean Companies Can Leverage The Support Of US Registered Agents

The government has said that the one billion dollar (One EC dollar=US$0.37 cents) venture to be situated on land between the Woodford Hill and Wesley villages and will be funded under the Citizenship by Investment Program (CBI).

Under the CBI, Dominica provides citizenship to foreign investors who make a significant contribution to the socio-economic development of the island.

The International Monetary Fund (IMF), says that the impact the COVID-19 pandemic on the economy of St. Kitts and Nevis has been “severe.”

After concluding Article IV consultation with St. Kitts and Nevis, the Executive Board of the Washington-based financial institution said that the complete halt in cruise ship arrivals and very few stayover tourists since the first quarter of 2020 “compounded on the pandemic’s impact on domestic activity.”

In a statement, the IMF said the pandemic resulted in an estimated annual decline in gross domestic product (GDP) of 14 percent, and the general government’s first fiscal deficit (4.7 percent of GDP) since 2010, “financed by drawing down sizeable deposit buffers.”

Following a loss of the 2020-21 winter tourism season and slow resumption of tourism inflows to date, it said staff projects a small further decline in GDP of 1 percent in 2021, followed by 10 percent growth in 2022.

Barbados is to establish a Green Bank that will facilitate private investment into domestic low-carbon, climate-resilient infrastructure.

Prime Minister Mia Mottley said she has asked Professor Avinash Persaud, the special envoy to the government on investment and financial services to undertake this vital task and “to get the Green Bank going for the country, whether singularly or in partnership with existing or new entities that are about to come.

Several governments have in recent years established Green Banks as part of their efforts to facilitate private investment into domestic low-carbon, climate-resilient infrastructure.

Mottley said that these opportunities to provide access to finance were necessary, noting that without the required access, people would not be able to expand existing businesses or create new ones. She said she had already spoken to the Governor of the Central Bank, Cleviston Haynes, regarding banking fees, publicly thanking him for the initial efforts to deal with the high fees. Mottley said banks were intended to be in the business of financial intermediation.