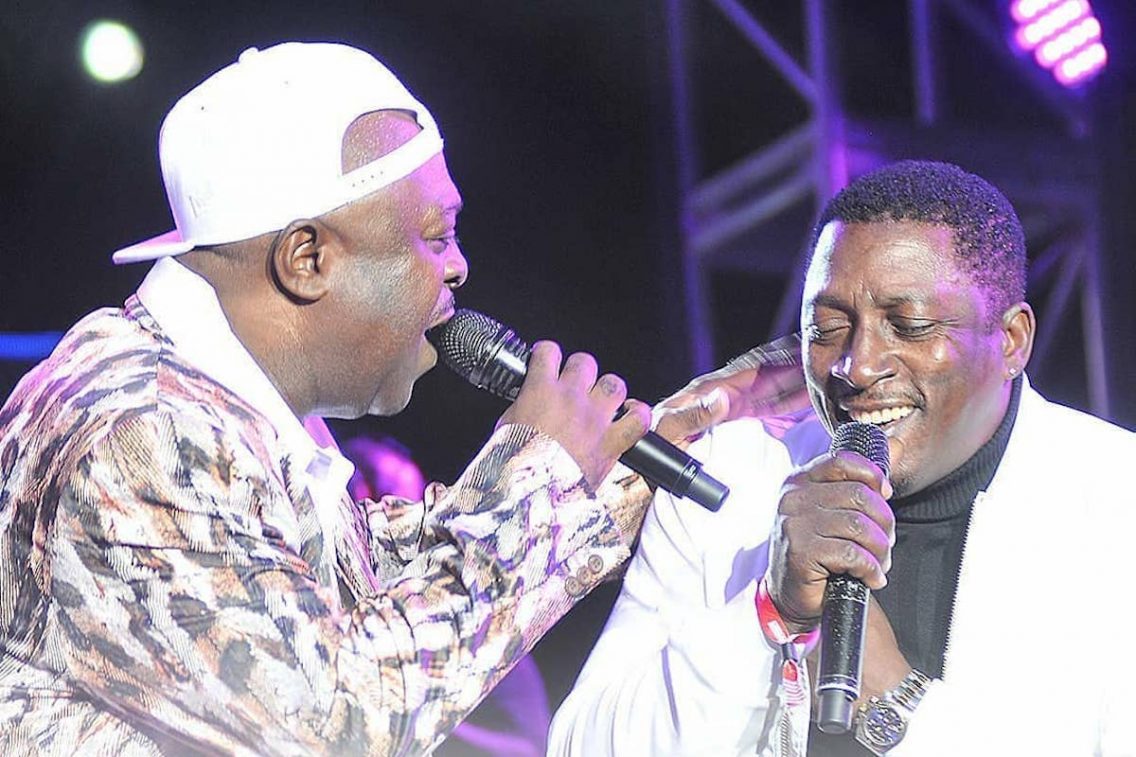 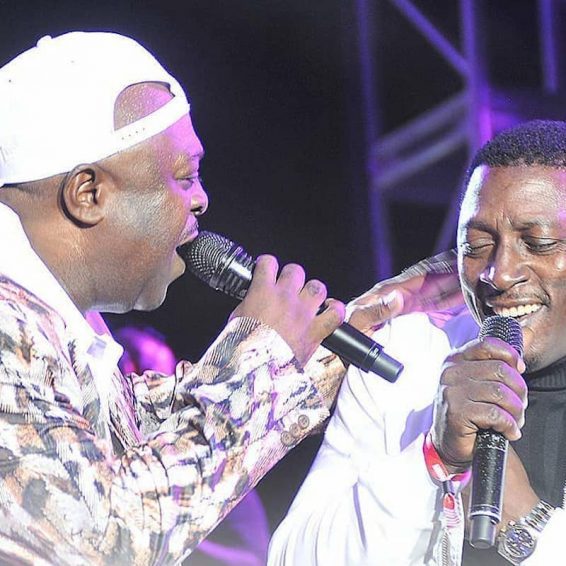 Chaka Demus saw a resurgence of listeners of his classic “Original Kuff” on the heels of a feature in STARZ new series, Hightown.

The power of reggae’s storytelling abilities seems to have finally become more recognized by Hollywood and American mainstream culture. On the heels of Wayne Smith’s “Sleng Teng” being used in a Meta commercial comes news that veteran artist Chaka Demus’ “Original Kuff” was featured on the tracklist for the Starz crime drama series, Hightown.

The track, which was popular in the 1980s, was done on a riddim called the ‘Peanie Peanie’ rhythm. It was created by Bobby Digital, who was popularly known as the right-hand man of King Jammy. The beat jumped to popularity because of its focus on a minor chord bassline and choppy riffs. The track and riddim remain popular in the Caribbean and is still heard when deejays clash.

Hightown is a series that stars Monica Raymund as Jackie Quiñones. Her character is plagued by the abuse of alcohol and drugs. She’s also a national marine fisheries service agent in Massachusetts who discovers the body of a murdered woman. Following the discovery, an investigation is launched.

Chaka Demus, whose real name is John Taylor, spoke with the Jamaica gleaner and said that the original idea behind the track was for clashes back then and that he was surprised to learn that it would be featured in the series.

“The slang ‘kuff’ referred to the power of my lyrics that could, figuratively speaking, knock out any guy that tried to attack. I didn’t expect anyone to unearth this track for something like a crime or drama series and use it,” he continued.

The series made its debut last May 17, 2020, and was renewed for a second season. “Orginal Kuff” was on last Sunday’s (November 14) Episode Five, called “Dot Dot Dot.” The “Bad Chaka” artist is best known as part of the very successful duo Chaka Demus & Pliers. They had a string of successful hits in the early 90s.