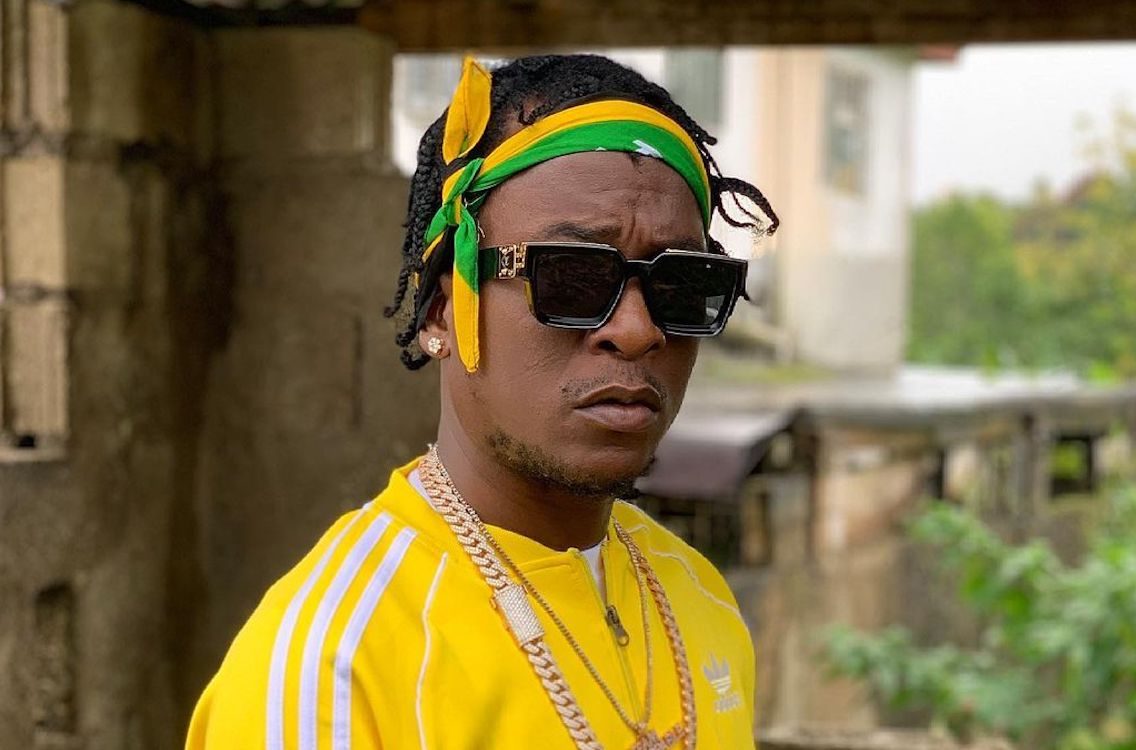 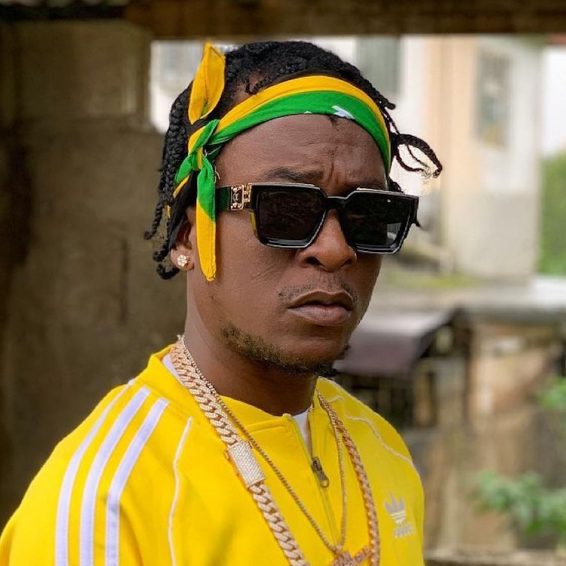 The diamond-selling dancehall artist has finally released his first body of work after a long career full of hit singles. The album named after his beloved home parish of Trelawny has racked up millions of views on Spotify as the album climbs the charts.

Charly Black, whose real name is Desmond Mendez, recently sat down with Urban Islandz and opened up about taking the next step in his career. He first started in music with the stage name ‘Tony Mentol’ with his song “Woman It’s You” and later transitioned to Charly Blacks, a name that will later cement his star power in dancehall.

While he is basking in the chart success of his debut album, the artist said he has been focused on writing music.

“Charly Black has been focusing on his kids, staying out of trouble amd promoting his album.”

According to him, the album is versatile and can suit any occasion. Black says the 11-track album is targeted towards his female fans even though all of his fans can enjoy it.

The artist says with the slowing down of the world due to the pandemic; he has had more time to focus on creating music and releasing the album.

“Well 2020 we never really go nowhere and the place ah open back up in 2021 so it kind likkle bit more easier now that people are vaccinated and some clubs are opening back up.”

The artist says he is presently focusing on a North American tour to perform his latest masterpiece for his fans. Charly Black is best known for his songs like “Gyal You a Party Animal” and others like “Whine and Kotch” and “Bike Back,” all music geared towards his female fans.

Aside from his ability to make music with appeal and longevity, Blacks remains one of the top streaming dancehall artists on YouTube, with almost 300 million views on his songs.

The artist was born in Rio Bueno, Trelawny, and would always shout out his parish at the beginning of his songs. One of his top songs, “Rich This Year,” speaks about growing up in the struggles but dreaming of making it big.

According to Black, naming his album after his community means a lot to him.

“It has always been fun growing up in my village of Rio Bueno. Why I represent so hard is because there has never been a start, I don’t know of a star from my parish so as a yute growing up, I always said “Trelawny” even before mi a play sound system, even before I became an artist. It’s something I pledged allegiance to from I was a child because I want to motivate the rest of the youths dem so they can make it out of the community and let people know what a beautiful village I have and how nice the people are and God bless us.”

The artist also responded to critics who might consider him underrated even though he is among the biggest names in Jamaica.

“I will never try to force myself to be in a place I’m not accepted, I’ve worked my way the proper way and mi nuh take no short cut in music, I’ve been working hard since I was a child because I never grow up with my mother or father, ah my aunty raise me,” he said.

The dancehall star added, “if others don’t rate what I’m doing, I know the world appreciates it.”

Charly Black has a strong reputation in South America and in Mexico, the Seychelles, where he has performed repeated times as well as the Caribbean.

Despite his long catalog of hits and his consistent relevance in the dancehall music world, the artist says that in the future, he wants to mentor young people, and he also wants to use his writing skills to help other artists.

Black added that at some point, he wants to help those who are willing to learn from his experience in an effort to push and continue the dancehall genre for generations to come.

“I definitely know I will be writing for other artists and helping some youths, and who willing fi learn and accept my help and knowledge, they’ll get it. We nuh deh here fi hold back or hold down our music because that is a blessing to pass on so that they can represent the genre outside the country.”

Among the songs on his debut album is “You’re Perfect,” “Berbice,” which seems aptly named for his Berbice, Guyana fans (or that’s what they think!).