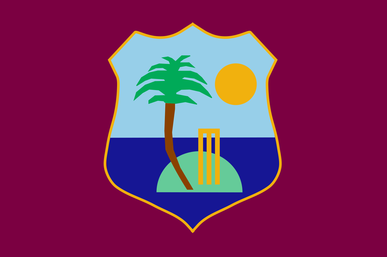 Smith and Motie are also selected in the Twenty/20 International squad for the first time, along with left-arm fast bowling allrounder, Dominic Drakes. Motie was a travelling reserve for the recent ICC T20 World Cup, while Drakes and Smith were net bowlers before the start of the tournament.

Jason Holder is being rested for the tour due to workload management. Fabian Allen and Obed McCoy are unavailable due to injury and rehabilitation