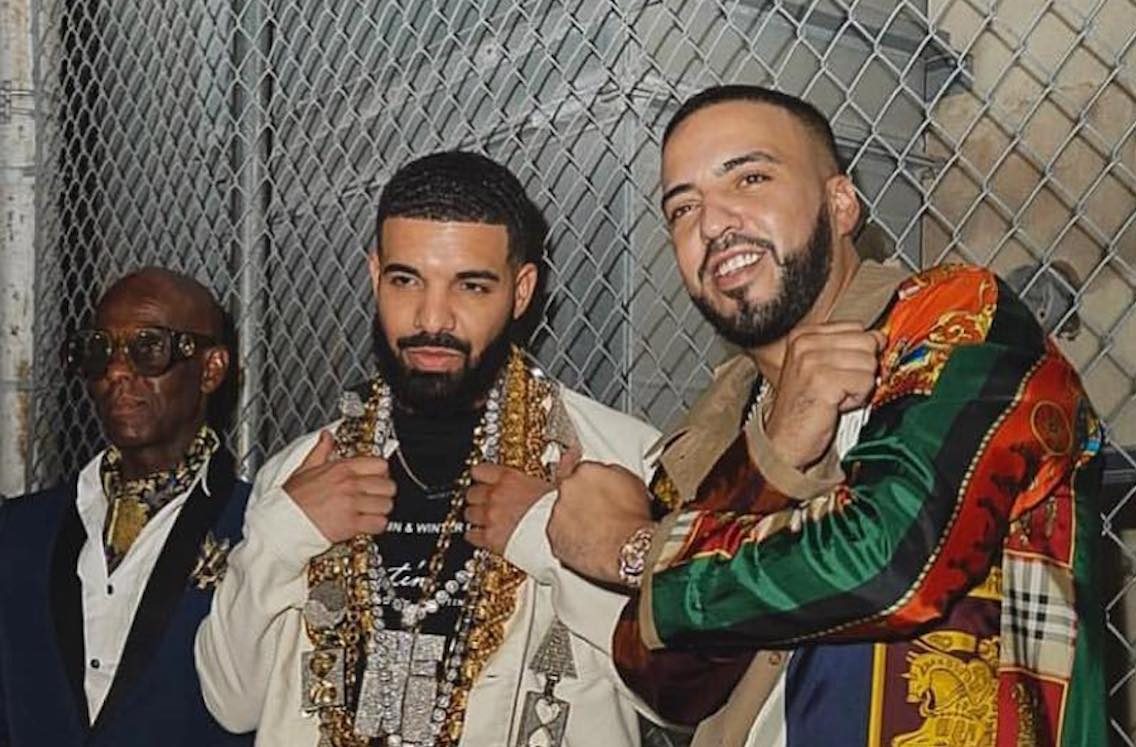 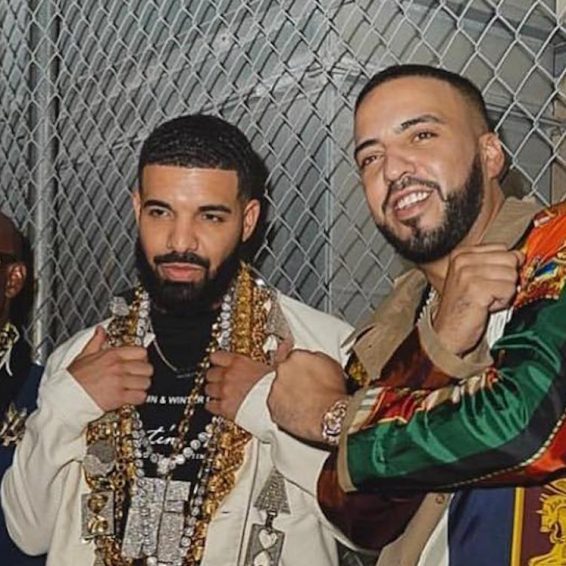 Drake might be working to keep the peace with Kanye West as he has apparently pulled out of a collaboration on French Montana’s new album called ‘They Got Amnesia’, which is set to arrive Friday.

Drake was set to feature on a song called “Splash Brothers.” However, on Thursday, the album’s tracklist shows that the song has been removed from the tracklist on Apple Music. In its place is another song called “Fraud.”

While there has been no explanation as to why the song was removed, fans have surmised that the change to French’s album might have been made because the lyric in the song could be perceived as a shot at Kanye West.

The lyric reportedly referenced the rumored affair between Kanye’s wife, Kim Kardashian. “I’ll f**k a rapper’s wife and she ain’t even my type,” Drake reportedly raps in the song.

Kanye West and Drake have been beefing since 2018, with some insiders noting that his rumored relationship with Kim might have had a lot to do with it.

The two men recently squashed their beef after almost four years. The two rappers met up for dinner in Toronto this week and also attended the Dave Chapelle show. Kanye later also announced that they were going to perform together at a benefit concert in aid of Larry Hoover.

The pulling of the song could have been to ensure that Drake remains true to the Truce with Kanye. Drake’s history with using music to take shots at Kanye goes a long way.

Drake seemed to have hinted at a relationship with Kim in “Greece,” in which he raps: “Rolls-Royce, baby, in Hidden Hills / Bags full of hundred dollar bills / Joggin’ past your wife and she get chills.”

He was also said to have made “In my feelings”. Kim has denied that she is ever hooked up with Drake, but Kanye West, during his recent Drink Champs interview, said that he was upset that Drake hinted at it.

“But you acted like you did,” he said during his recent “Drink Champs” interview. “It’s like somebody throwing a marble and hiding their hand.”

Meanwhile, according to TMZ, Drake pulled the song because he didn’t think it was appropriate to release it in the wake of the Astroworld tragedy.

Drake has been named a defendant in one of the lawsuits and performed on the night of the fatal incident in Houston. Drizzy had released a message following the show as he shared that he was distraught by news of the deaths of fans.

In the meantime, the song will be released on an upcoming deluxe edition of They Got Amnesia.