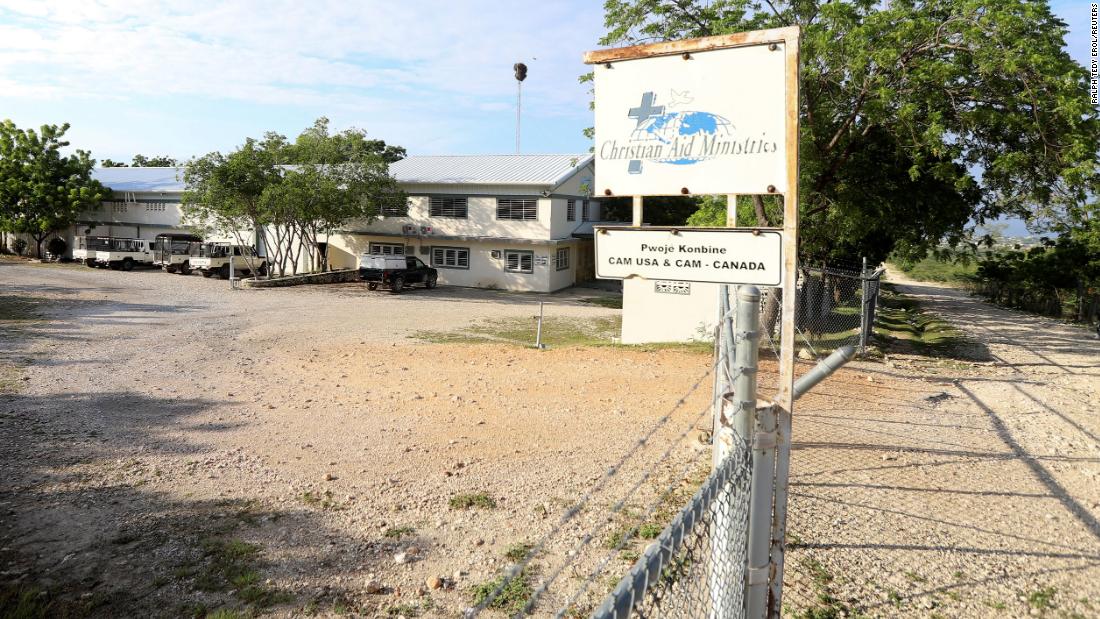 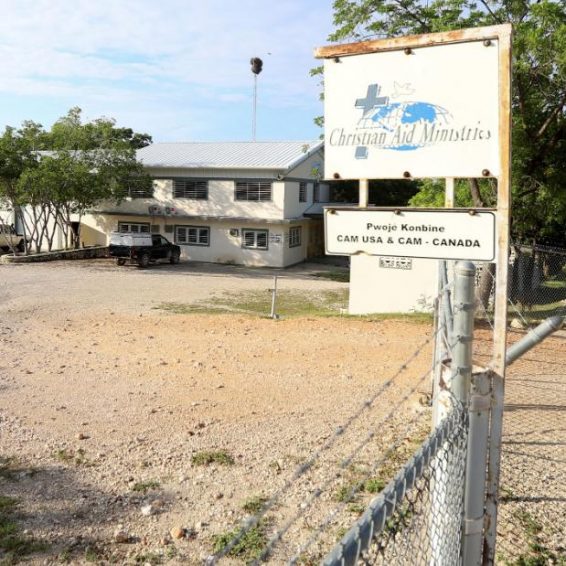 1 month ago·3 min read
ShareTweetPinShare
Home
World News
Gang leader threatens to kill captive missionaries in Haiti
The content originally appeared on: CNN
The video appears to show Wilson Joseph — who goes by the alias Lanmo Sanjou, or Death Without Days — speaking at a funeral Wednesday for gang members whom he alleges were killed by police, a Haitian security force source told CNN.
The missionary group, which includes several children, has been held captive since Saturday, kidnapped by the 400 Mawozo gang while traveling by car northeast of capital city Port-au-Prince.
Their captors have demanded $1 million per hostage, according to Haitian Justice and Interior Minister Liszt Quitel.
“We will not comment on the video until those directly involved in obtaining the release of the hostages have determined that comments will not jeopardize the safety and well-being of our staff and family members,” Christian Aid Ministries said Thursday.
Read More
Among the kidnapped are an 8-month-old infant, a 3-year-old and a 6-year-old, as well as two young teenagers. All of the group’s members hail from Amish, Mennonite and other conservative Anabaptist communities across six US states and Ontario, said Weston Showalter, an official with the mission organization Christian Aid Ministries.

The death threat follows the first public statement by the victims’ families, who earlier on Thursday described the kidnapping as a “unique opportunity” to show compassion.
“God has given our loved ones the unique opportunity to live out our Lord’s command to love your enemies, bless them that curse you, do good to them that hate you,” the families said in a message read outside Christian Aid Ministries‘ Ohio headquarters.
Both Haitian police negotiators and the FBI are involved in helping to resolve the kidnapping, and the local government is working tirelessly to find a peaceful solution, Quitel told CNN. But on Thursday, the country’s interim national police chief Leon Charles abruptly resigned.
The incident has focused global attention on an epidemic of gang violence and insecurity in the impoverished Caribbean nation. Kidnappings for ransom in Haiti are widespread and often indiscriminate, targeting rich and poor, young and old.
And at least 782 people were kidnapped in Haiti between the start of the year and October 16, including over 50 foreign nationals, according to the latest estimates by the Port-au-Prince organization Center for Analysis and Research for Human.
At least 30 children have been abducted this year, according to UNICEF, which warned in a statement Thursday that the experience inevitably causes trauma.
“Nowhere is safe for children in Haiti anymore,” said Jean Gough, the children’s agency’s regional director.
“Criminal gangs are using children as bargaining chips and making money off parents’ love for their children,” he also said.
Rising crime in Haiti has accompanied the country’s political instability, with kidnappings spiking in the months after the July assassination of President Jovenel Moise, according to CARDH.
400 Mawozo in particular has become notorious for group kidnappings this year, forcing whole buses off the road, according to CARDH.
Father Michel Briand, a French priest who survived a kidnapping by 400 Mawozo this spring, points to poverty and inequality as drivers of crime in a country where many Haitians live on the equivalent of a few dollars per day.
“The problem in Haiti is that what is abnormal has become normal, that which is illegal has become a part of daily life, and seeds trouble in the country. (The kidnappers) are doing a job. It’s a means of subsistence.”
He and several other priests and nuns were held for more than two weeks in April before being released. He says his captors began to withhold food toward the end, which he believes to have been a pressure tactic.
“If the kidnapped missionaries are together, their captivity will be easier and they can comfort each other. But they must not lose hope. The kidnappers play with time and play on people’s nerves and the nerves of the negotiators,” he said.
Briand, who has lived in Haiti for more than 30 years, also blamed the Haitian government for failing to put a stop to the rash of kidnapping. “Things seem out of their control,” he told CNN. “One day, the whole country will be a hostage.”
There is little doubt about the immense power exerted by well-armed Haitian gangs in the country’s capital. On the same weekend as the missionaries’ kidnapping, security concerns forced Prime Minister Ariel Henry to backtrack on plans to lay a wreath at a memorial to revolutionary leader Jean-Jacques Dessalines in a gang-controlled area of Port-au-Prince.