US Embassy in Kyiv asks State Dept. to authorize departure of nonessential personnel

Beijing’s Olympic ‘bubble’ will be the most ambitious Covid quarantine ever attempted. How it will work

The sky is falling for Netflix 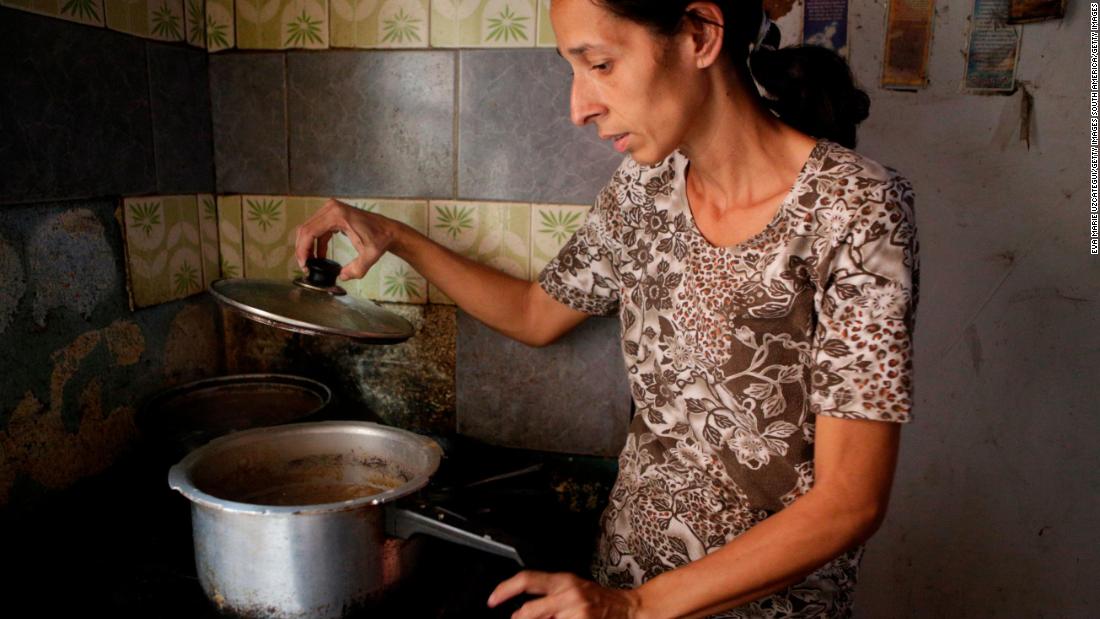 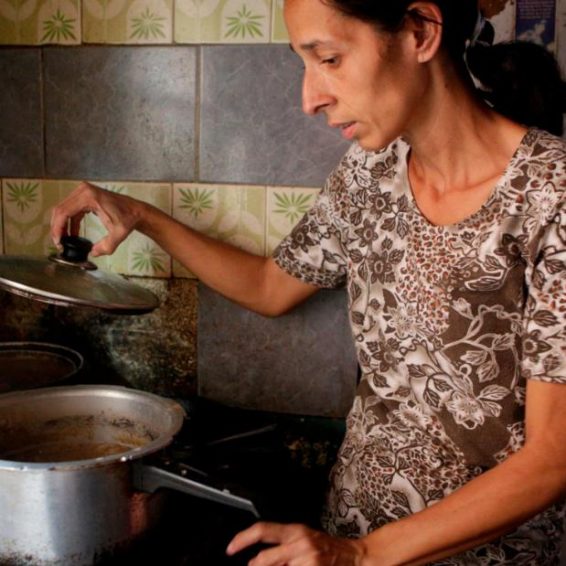 2 months ago·2 min read
ShareTweetPinShare
Home
World News
Hunger in Latin America and the Caribbean is at its highest point in two decades, UN says
The content originally appeared on: CNN
In just one year — from 2019 to 2020 — the number of people living with hunger in the region rose by 30%, or 13.8 million people, a new United Nations Regional Overview of Food Security and Nutrition report said.
While the coronavirus poses its own health threat, the pandemic’s economic fallout has also meant empty cupboards. Months of lockdowns and travel restrictions hit informal jobs in particular, in a region where missing work one day can mean having little to eat the next.
Women are going hungrier than men across the region, the UN found, as food insecurity disproportionately affects the most vulnerable people in society.
In 2020, approximately 42% of women experienced moderate or severe food insecurity, compared with 32% of men. That disparity has consistently widened in recent years, the report said, with a spike from 6.4% to 9.6% in the first year of the pandemic.
Read More
Julio Berdegue, regional representative for the UN’s Food and Agriculture Organization (FAO) called the overall situation “critical,” adding that the pandemic had dramatically intensified existing food insecurity.
The UN report calculates that 59.7 million people in the region are now suffering from hunger — the highest level since 2000.

Regionally, Central American countries are faring the worst.
Child malnutrition is spiking in Haiti amid pandemic, says UNICEF
In Guatemala, around half of the population is experiencing food insecurity. And in El Salvador and Honduras, those figures are nearly as stark, with around 47% and 46% of their populations going hungry, respectively.
These three countries, collectively known as the Northern Triangle, are the jumping off points for migrant caravans making their way to the United States’ southern border in search of a better life.
In South America, Argentina experienced the most drastic increase in food insecurity over the last few years, the report said, with more than a third of the population experiencing limited access to food — the result of a prolonged economic slump that brought back the specter of hyperinflation.
Meanwhile, another form of malnutrition is plaguing the region: Obesity.
Some 106 million people — or one in every four adults — are overweight, with childhood obesity continuing to rise, according to the report.
“With services disrupted and livelihoods devastated, families are finding it harder to put healthy food on the table, leaving many children hungry and others overweight,” said Jean Gough, UNICEF Regional Director for Latin America and the Caribbean.
“For children to grow up healthy, we need to ensure all families access affordable, nutritious food.”