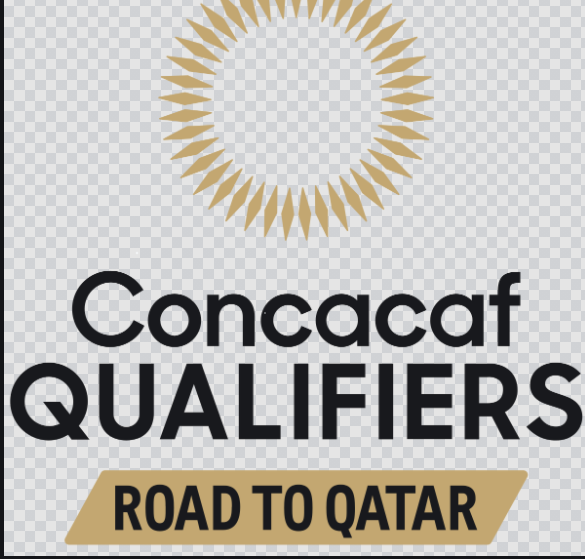 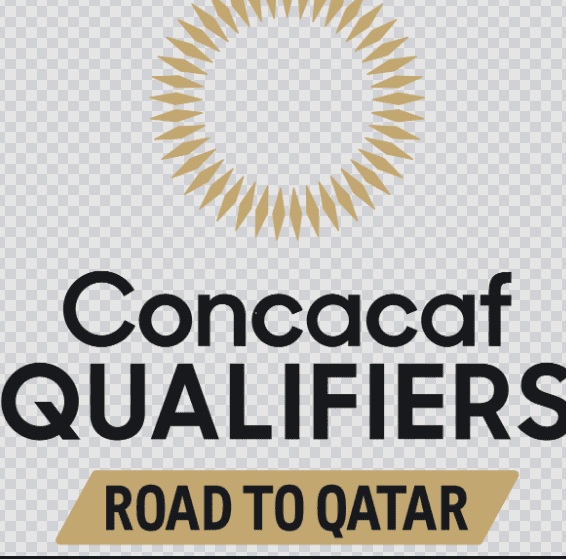 The United States missed the chance to reinforce their lead at the top of the CONCACAF 2022 World Cup qualifying standings after a 1-1 draw with Jamaica at the National Stadium, Kingston yesterday.

Michail Antonio equalised in stunning fashion for Jamaica midway through the first half after Timothy Weah’s 11th-minute opening goal.

The USA remain top with 15 points from eight matches, moving one point clear of Mexico, as Jamaica climbed to fifth with seven points.

Yesterday, forward, Weah surged into the left of the box, before scoring the opening goal for the USA, a shot which went in off the post from a tight angle.

Eleven minutes later, Antonio netted his second goal in three games for Jamaica. He worked his way into space before sending home an unbelievable shot into the top-right corner from 30 yards.

Jamaica’s Bobby Decordova-Reid had the best chance in the second half but inexplicably skied over the bar from close range, while Damion Lowe had a late headed goal disallowed for a push.