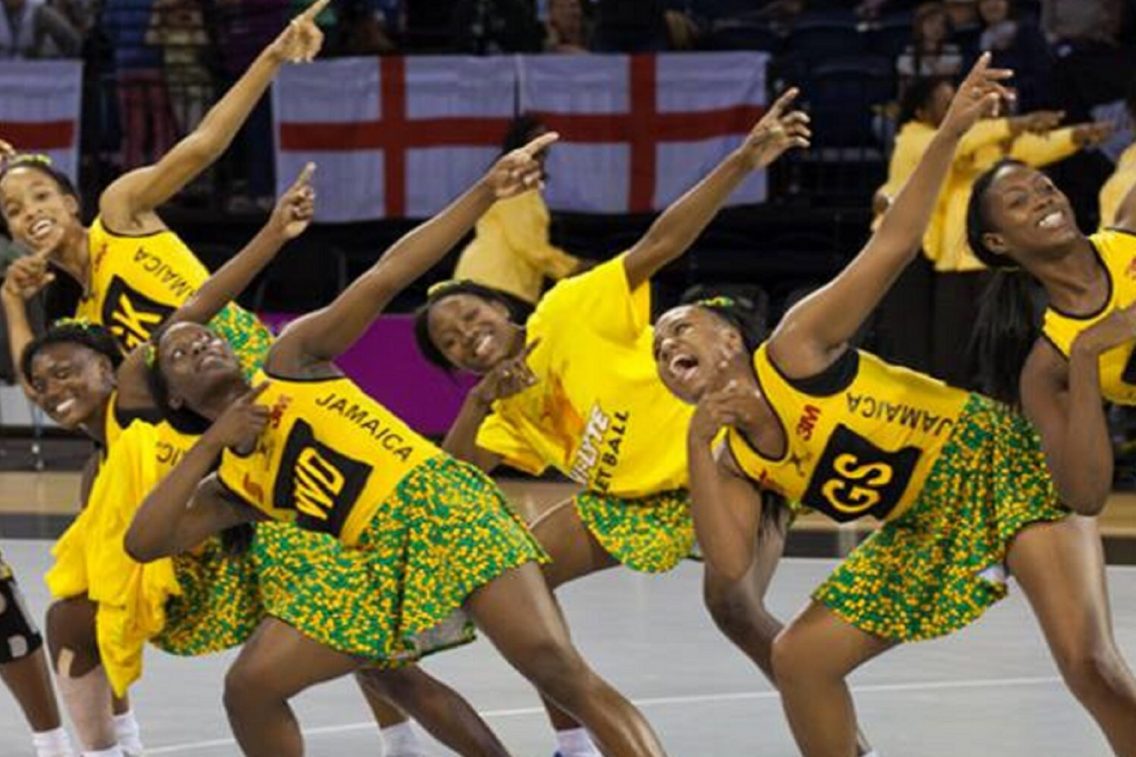 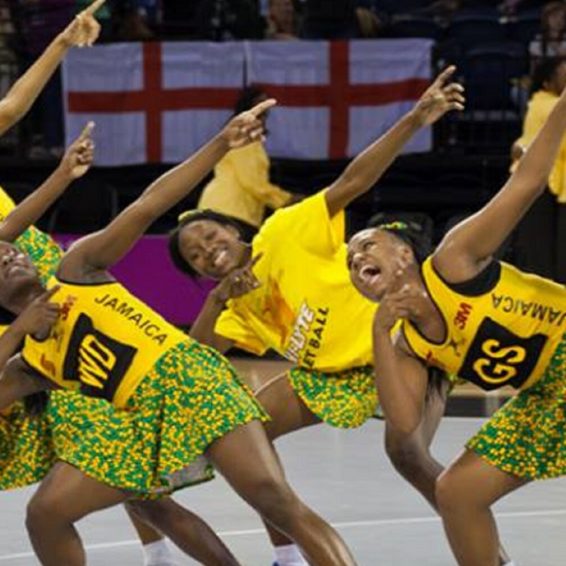 Jamaica completed a 3-0 series sweep of Trinidad and Tobago by winning the third game of their Friendly Netball Series 73-22, at the National Indoor Sports Centre, Kingston, Jamaica on Wednesday.

The Jamaicans, who won the first match 71-22 and the second 64-32 once again led from start to finish, but did so in a much more composed and fluent manner.

Trinidad and Tobago’s captain, Kalifa Mc Collin also led her team from the front with 14 goals from 17 attempts, with support from Afeisha Noel, who scored seven of her nine attempts.