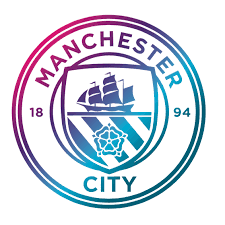 The English Premier League was hit by blizzards in the north of England yesterday.

They led to Burnley’s match against Tottenham Hotspur being called off.