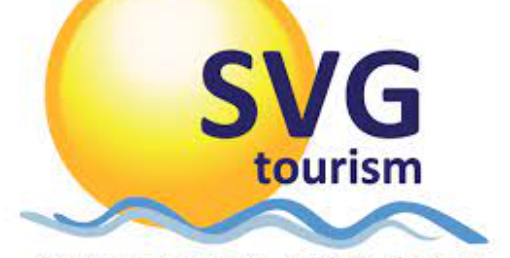 A number of activities are continuing locally to commemorate Tourism Awareness Week.

One such event was a virtual tourism discussion which featured Former Minister of Culture Renee Baptiste and Former Director of Tourism and Culture Vera-Ann Brereton.