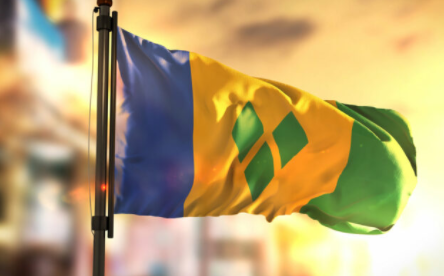 “Pan in De Gard-Nou” to be hosted on Independence Day

A Virtual event dubbed “Pan in De Gard-Nou” will be hosted next week as part of activities to commemorate this country’s 42nd anniversary of Independence.

The event which is slated to begin at 11am on Independence Day is being hosted by RS Productions.