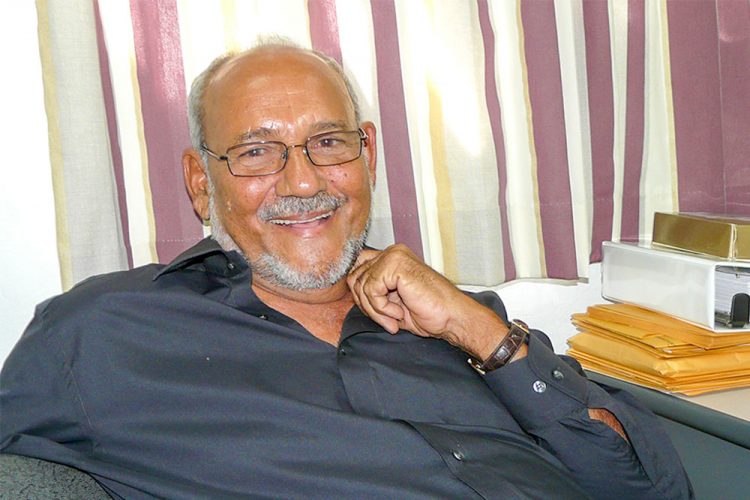 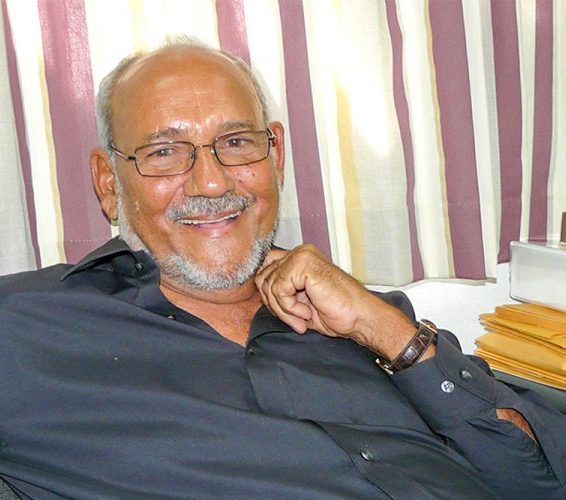 This country’s former Prime Minister, the late Sir James Fitz-Allen Mitchell will be remembered for his long and distinguished record of service to St. Vincent and the Grenadines.

This is according to Prime Minister Dr. Ralph Gonsalves as he paid tribute to Sir James who died on Tuesday November 23rd, at the age of 90.

Dr. Gonsalves says Sir James can be described as a great leader.