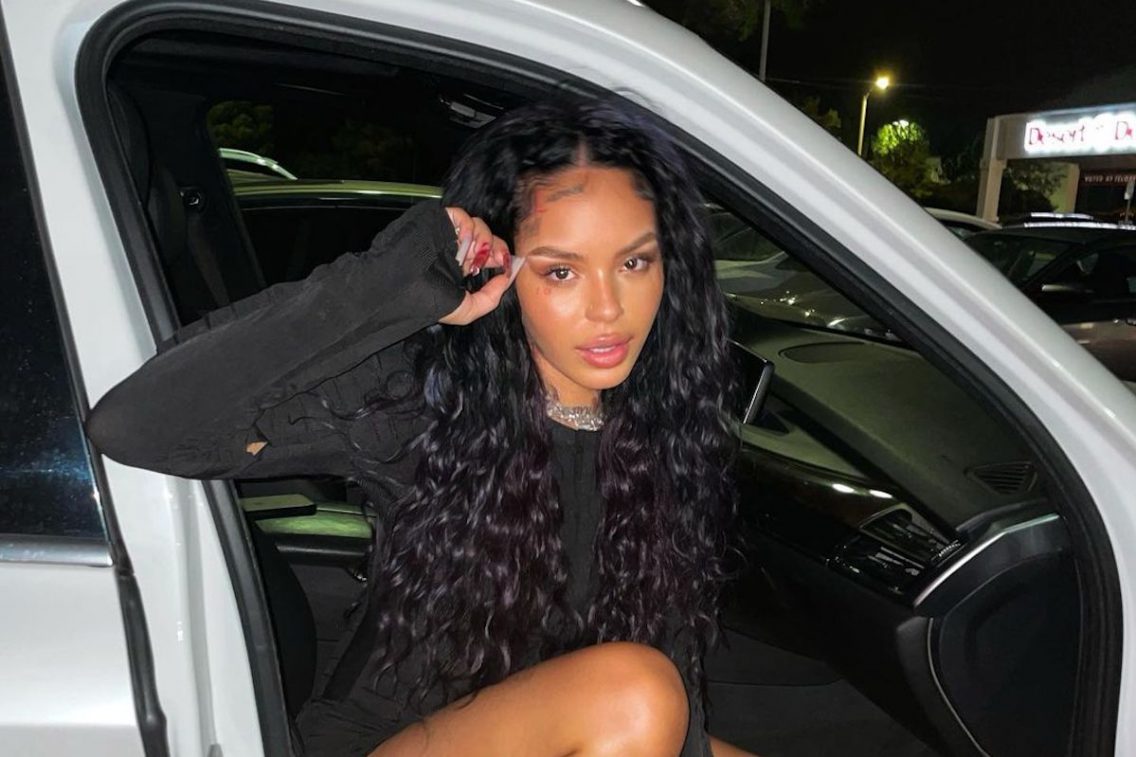 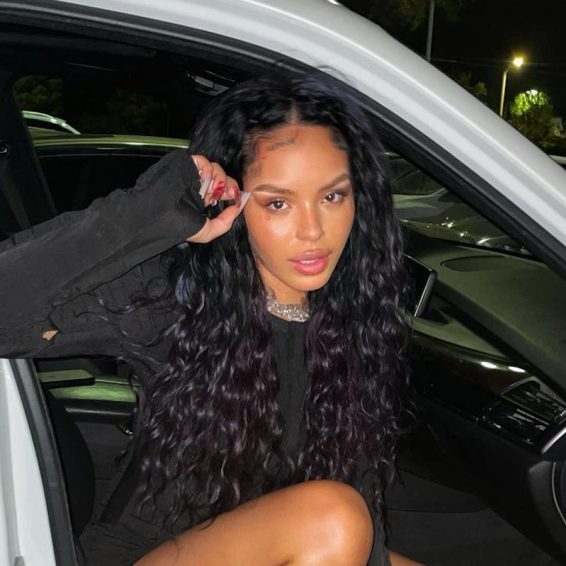 In some sad news, R&B singer Emani 22 reportedly passed away earlier this week.

According to unconfirmed reports, the artist, whose real name is Emani Johnson, died after being killed in a car accident. Several artists and close friends have been taking to social media to express their shock and sadness.

She was apparently very close friends with rapper Bhad Bhabie, who used Instagram to share her feelings.

“I don’t even know what to say…This doesn’t even feel real. I used to spend almost everyday with you,” she wrote. Bhad Bhabie added, “You taught me so many things. You are my inspiration for many things (hair,nails, style, etc) my big sister. I’m gonna miss you so much.”

“I can’t believe this is real. rest in peace angel,” one fan said while another added, “Rest In Peace beautiful! ‘Tonight I cry for love sake’.”

Cardi B Pleads Not Guilty In Club Assault Case, Faces Years In Prison

Emani was rising in the genre and is probably best known for her collaborations with Trippie Redd on “A Love Letter to You 3”. The young and talented singer was based in Los Angeles. While details remain sketchy about her death, one report by The Sun, stated that police are looking for a car involved in a hit-and-run.

The incident is said to have happened on the morning of Saturday, October 9, and it may be connected to her death. We wish her family condolences at this trying time.