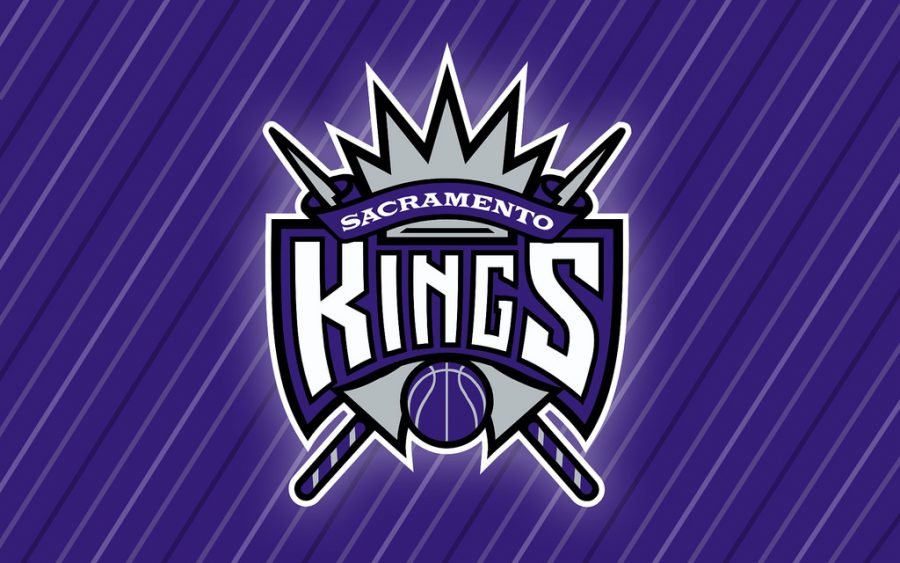 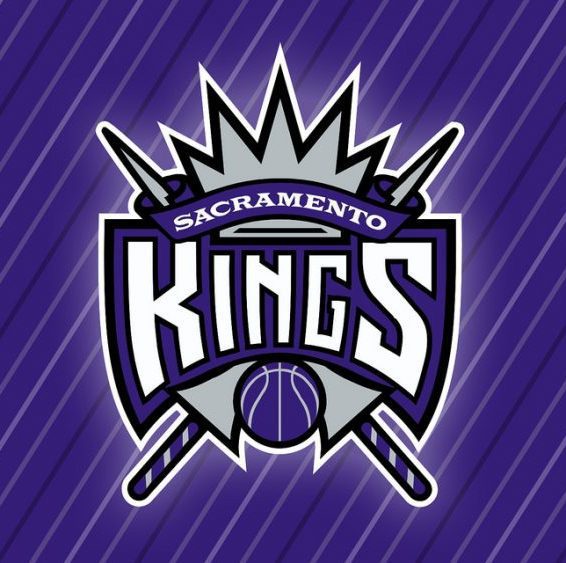 Los Angeles Lakers suffered a triple overtime loss to the Sacramento Kings, beaten 141-137. It was their fifth defeat in their last seven games.

The Kings recovered from a 13-point deficit in the fourth quarter, led by 34 points from De’Aaron Fox, and 25 from Buddy Hield who came off the bench.

James has been fined US$15,000.00 for an “obscene gesture” during a clash with the Indiana Pacers last week, and warned for swearing during news conferences.

Giannis Antetokounmpo top-scored for the Milwaukee Bucks with 24 points as they cruised to a sixth straight victory, beating the Denver Nuggets 120-109.