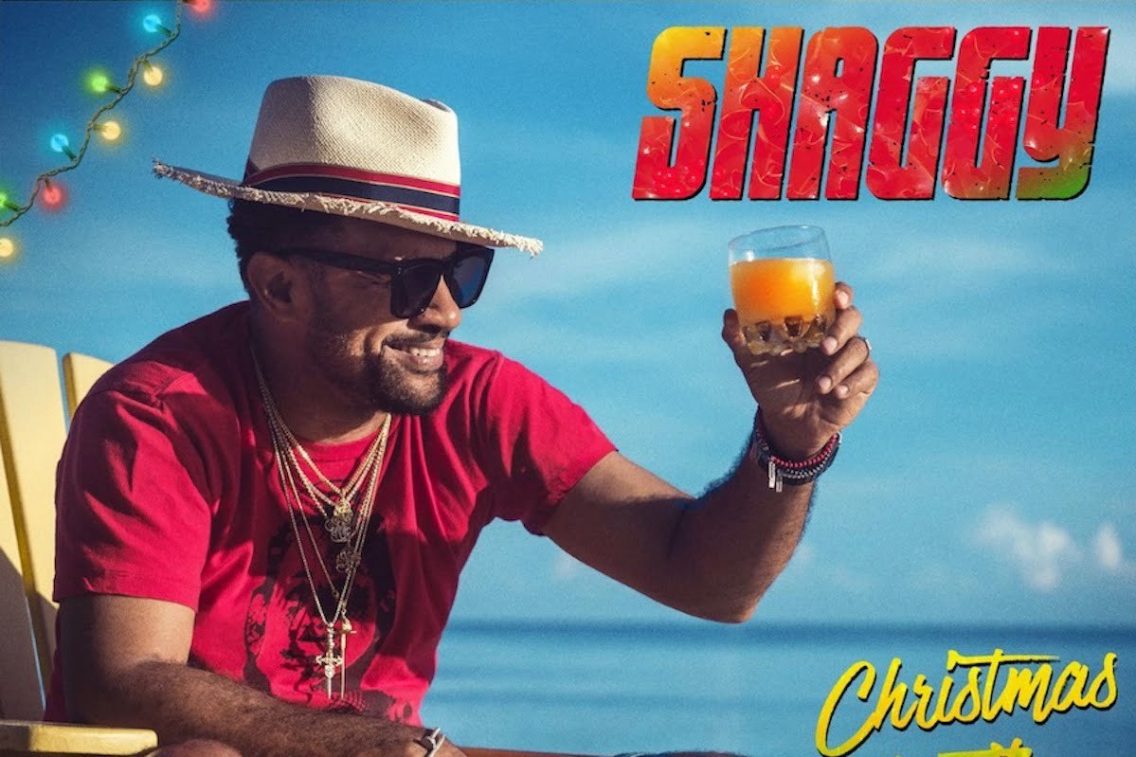 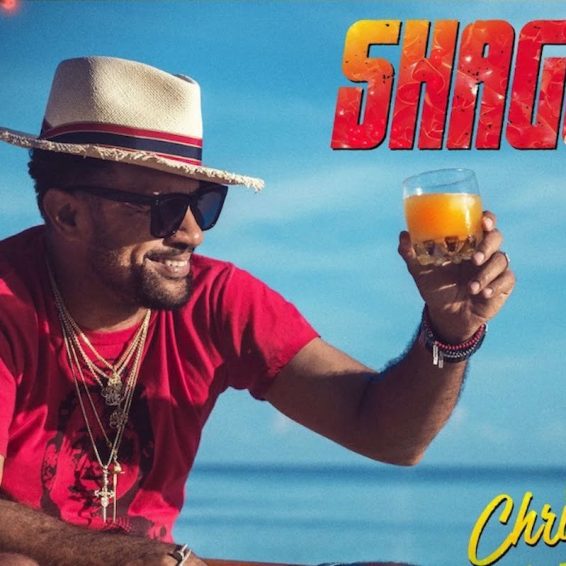 With the Christmas season quickly approaching, veteran dancehall artist Shaggy has announced that he’s released a deluxe edition of his 2020 Christmas in the Islands album. The album now comes with four new tracks meaning it has a total of 19 on the album.

The album seeks to share the Caribbean take on Christmas music with the world. The deluxe version was released at the beginning of October via his Mr. Luva Luva label with distribution by BMG.

Shaggy foray into Christmas music came with a bit of inspiration from international recording star Sting. When he originally released the album last Christmas, he explained that he felt moved to do it after he performed with Sting during a televised Christmas special in 2019.

Shaggy added that on the Christmas special, the duo did a number of dancehall and reggae songs and that it also featured carols like “Little Drummer Boy,” which was changed to “Jamaican Drummer Boy” for the show.

“The idea was really to do the project with Sting. When I came off tour at the top of the year I started to put the melodies together, then COVID hit. I figured it would last about two months, but once it continued it became evident that this would be a Shaggy album,” he said during an interview at that time.

There’s also Amazing Christmas which features Hannah Brier, produced by Costi, “Nothing Like the Holidays,” and “Silent Night” featuring Sting. Shaggy hopes that by expanding the tracklists, he can give the world a little taste of a true Caribbean Christmas.