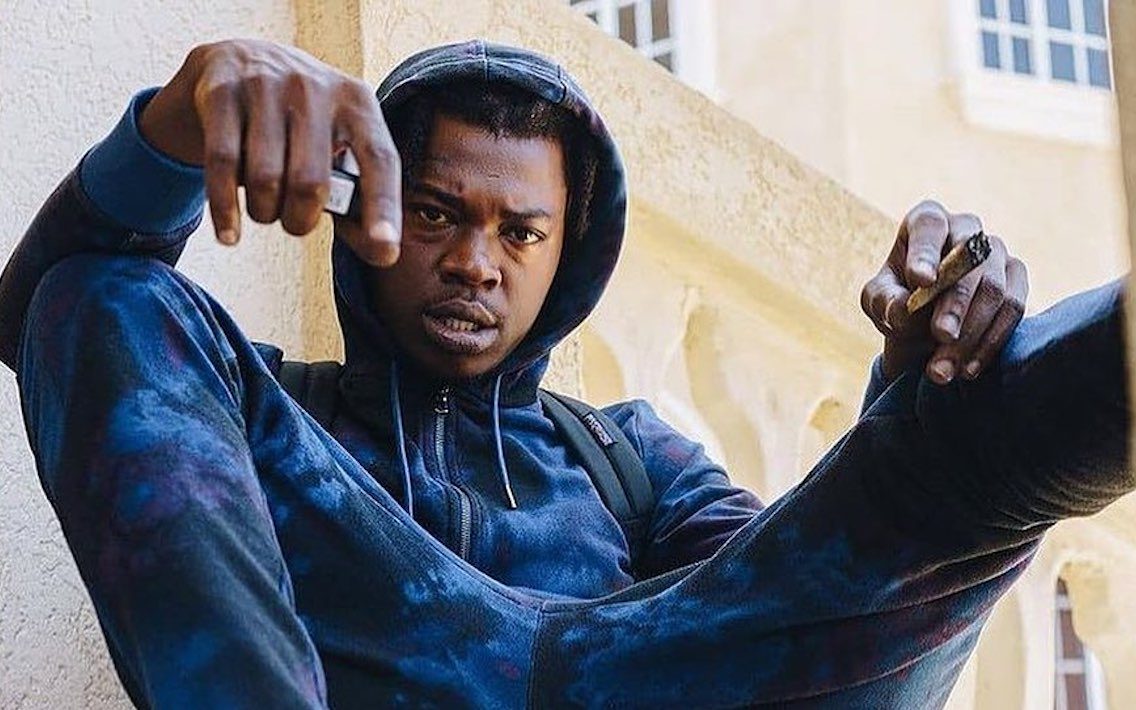 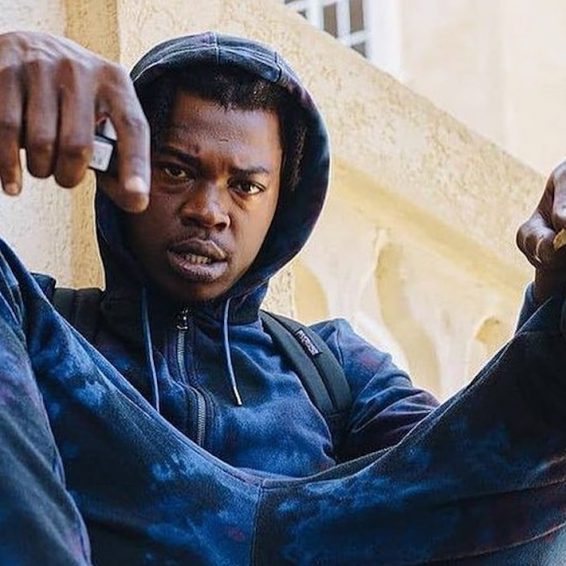 Skillibeng has entered the chat in the NFT space.

One of the more lucrative ways that artists have been looking into earning off of their music is by introducing NFTs. Dancehall artists, known for their innovative approach to the music industry, are no exception. It looks like Skillibeng, who has one of the most highly anticipated upcoming albums, Crocodile Teeth, will be throwing his hat into the NFT ring.

The album is expected to drop on Friday, October 15. The somewhat bold move by the young dancehall star has been confirmed by some experts on the matter who believe that Skillibeng is going to take that route with his debut album.

An NFT or non-fungible token is a unique and non-interchangeable unit of data stored on a digital ledger. They can be used to represent easily reproducible items such as photos, videos, audio, and other types of digital files. They also use blockchain technology to establish verified and public proof of ownership.

Skillebeng used Instagram to share why he felt that NFT’s are now the way to go. It’s not just about him making more money but also about expanding his portfolio as a businessman, he explained. He also revealed that the project is being done in partnership with crypto and NFT management groups iNTRO Network and BloxXwoo Exchange. The move also displays the fact that he is an independent artist and thinker, he shared.

He also said that he believes that it’s important for Jamaica’s youth and people in general to learn new ways to get ahead regardless of background.

“I see 15 year olds making 250K in a week from NFTs. People buying them for a couple bucks and reselling them for 5 figures,” he added.

The “EastSyde” singer also said that he believes that this is one of the ways that could help lead people out of poverty. He hailed it as a sound way to invest.

“One of the ways to escape poverty is financial literacy. You might not be able to rhyme words like Skillibeng but you can invest and learn about the power of crypto and NFT and become more independent like Skillibeng,” he added.

Skillbeng’s upcoming album is chuck full of exciting features, including some well-known names in the industry like Popcaan, Spice, and Bobby Shmurda. Even though it hasn’t been confirmed, it seems the NFT option will be available next Wednesday at 4:00 pm.

Many international artists have also been trying to cash in on the NFT trend. When Meek Mill dropped his latest album Expensive Pain at the beginning of October, he used NFT artwork for the album cover.

In August, Tory Lanez became one of the most successful in the NFT space after he sold a million copies of his album When It’s Dark. Many other renowned artists like the Weeknd have also jumped into the space. It’s a bold move for Skillibeng, whose career has taken off ever since he emerged on the scene. It may be one of those moves that set him apart from the competition.