‘It’s all empty promises’: Palestinians feel betrayed by US and warn there’s only so much they can bear 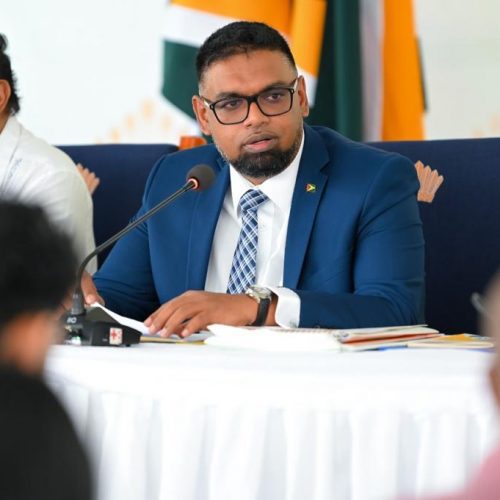 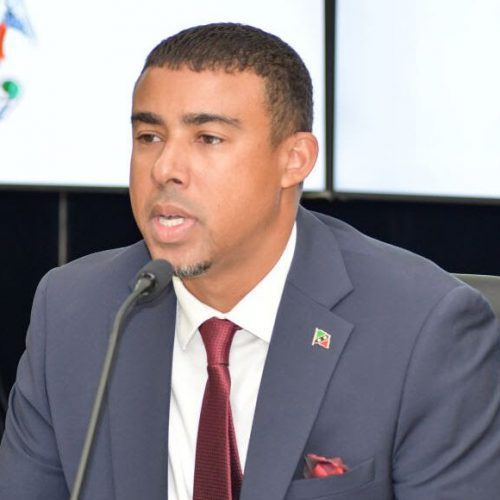 Changes made to St. Kitts and Nevis’ CBI programme to remove loopholes exploited by developers: AG 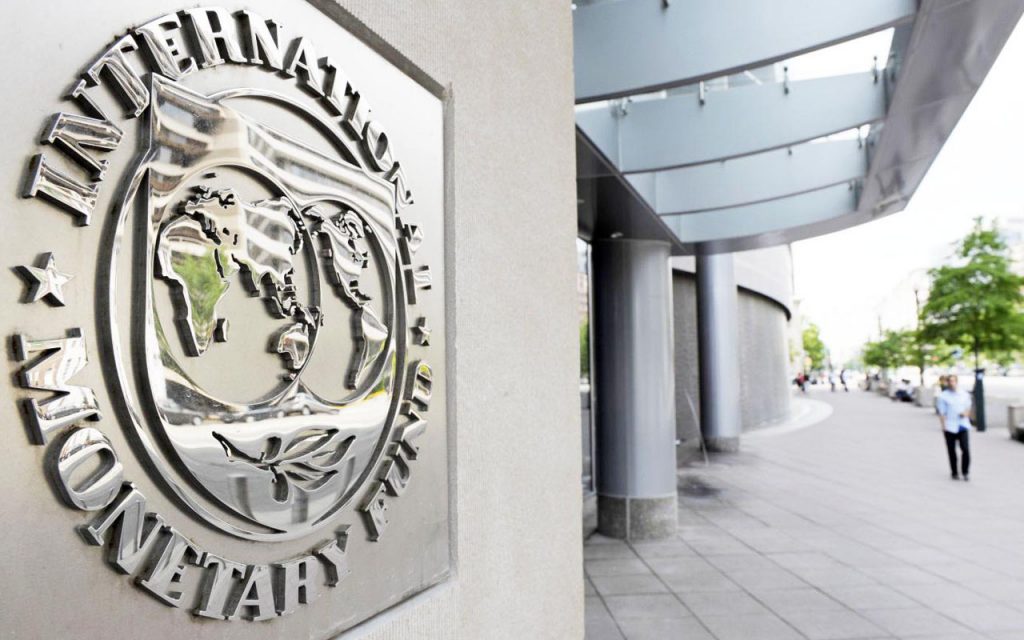 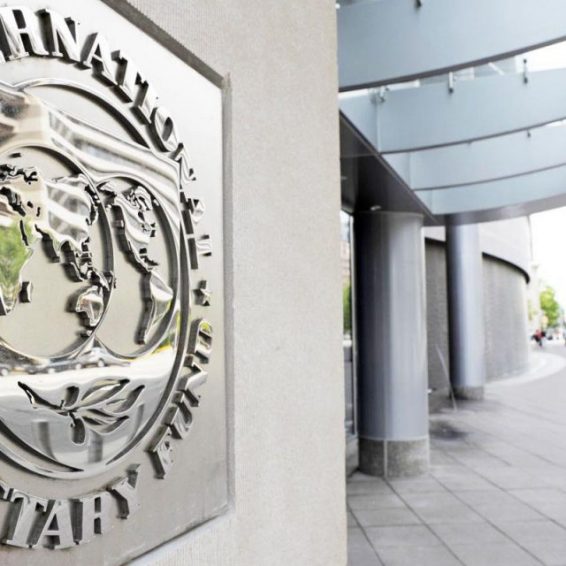 The International Monetary Fund (IMF) has praised the Government for the “swift and comprehensive policy response to the pandemic” but has called for “growth-friendly fiscal consolidation” to be resumed once the pandemic recedes.

The encouragement and praise came in the IMF’s Article IV Consultation with Jamaica that was released on Tuesday.

In the report, the IMF “noted that as the economy is recovering, uncertainty and risks remain elevated.”

CLARKE…the fund wants our fiscal programme to continue on the path to reducing our debt-to-GDP to 60 per cent by 2028
(Photo: Naphtali Junior/Jamaica Observer)

It the report the fund recommended “improving revenue and prioritising expenditures to create space for health, education, infrastructure and growth-enhancing investment, including for climate resilience.”

Nigel Clarke, Jamaica’s finance minister, in response to the recommendations, told the Jamaica Observer “the fund wants our fiscal programme to continue on the path to reducing our debt-to-GDP to 60 per cent by 2028, but to do it growth friendly manner, like placing emphasis on our capital expenditure.” 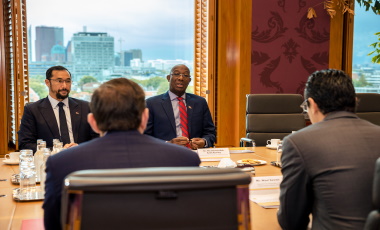 The IMF also praised the Bank of Jamaica for the action it has taken so far to curtail inflation and the signal that it will do more to bring inflation back within its targeted four per cent to six per cent range by the end of 2022.

The central bank’s planned roll out of the digital currency was also eyed in a positive light as was the fact that the financial sector remains well capitalised and liquid.

However, the IMF raised an old issue, that of the financial sector’s complexity and potential risks from its concentration and connectedness and reiterated the need for strengthening group-wide supervision of financial conglomerates, by adopting the remaining legislation and improving data collection. They also called for further efforts to strengthen the anti-money laundering and combatting the financing of terrorism (AML/CFT) framework.

The fund also encouraged the authorities to address supply-side constraints to growth through well-prioritised structural reforms, aimed at boosting competitiveness and resilience, through digital transformation. They highlighted the need to strengthen education and training, upgrade infrastructure, reduce crime, and build resilience and adaptation to natural disasters.